King of the Hill Wiki
Register
Don't have an account?
Sign In
Advertisement
in: Characters, Minor Characters, Strickland Propane Staff,
and 8 more

The Miseducation of Bobby Hill

Donna (the second) is an accountant at Strickland Propane. She is almost always dressed in a purple blouse. Donna is voiced by Pamela Adlon.

In Lost in MySpace, Donna, was promoted to assistant manager of Strickland Propane but was later fired for causing a flash mob at the business and causing Buck to be assaulted by a group of her online friends. After her firing, she vowed "Death to Strickland", until Hank and his co-workers confronted her at Goobersmooches. She revealed that she never felt used to her potential at Strickland. She later got her accountant job back after an offer from Buck Strickland. 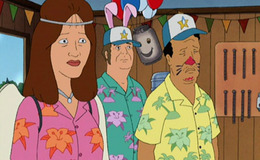 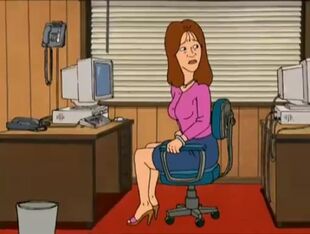 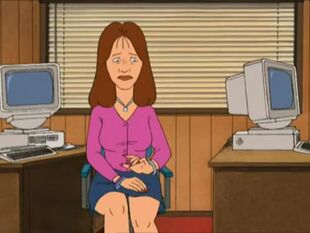 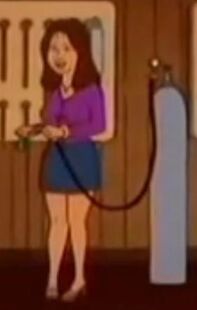 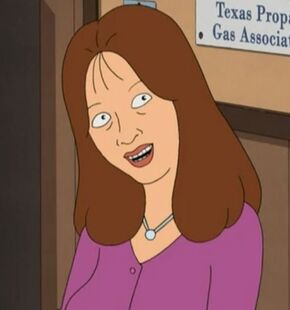